The Joy of Creation Drives to Entrepreneurship
By Galit Zamler 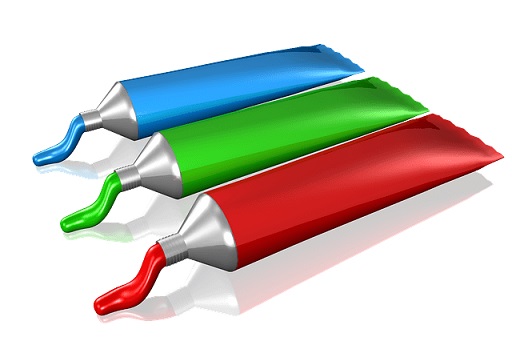 The joy of creation drives in the expansion of personal boundaries and self-development of the entrepreneurs. An environment of vitality, passion, and doing encourages the children to fulfill their abilities and succeed in any field they choose.

The Satisfaction in Doing

The entrepreneur is not deterred by hard work. His/Her energy for acting stems from the joy of creation, and the work is done with great satisfaction.

An entrepreneur who chooses to engage in a domain that stems from a natural connection and which arouses interest and desire will be motivated by the joy of creation until success. This passion is the willingness to give 100% of yourself.

Here are some examples: 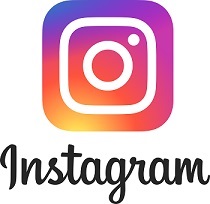 We all know the Instagram app that started as a site for sharing images with followers on the web.

One of the founders, Kevin Systrom said that at the beginning, when he first thought of setting up a site for photos in the Silicon Valley, people thought he was crazy and had a look that asked: "You left your job at Google to do what?" and, "Why would you work on photos? Photos is this thing that's been covered by Flickr. Facebook does it now."

But, despite the cold feedbacks, he decided to set up the project. He said he had already left his job and wanted to create something of his own.

The choice of a photo-sharing site initiative was natural to him, since he always dealt with photos, whether in photography, editing or in cameras.

The urge to create something different, especially in the domain that one knows well, helps to achieve success.


The same applies to entrepreneurs in other fields. For example:

The Israeli entrepreneur, Asi Vaknin, discovered the joy of creation, which led him to succeed in setting up a club and a surf school.

Asi's interest in surfing started at age six when he was surfing the sea, and later that hobby became a business. His ability and willingness to overcome the difficulties of the bureaucratic, financial, and marketing processes of setting up the project stemmed from a passion that came from the satisfaction of doing. 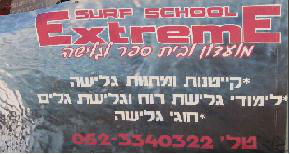 Encouraging children to act out of the joy of creation:

Finding the children's interests, and/or turn different topics to be interesting for children, will encourage them to enjoy learning and doing, and to strive for excellence.