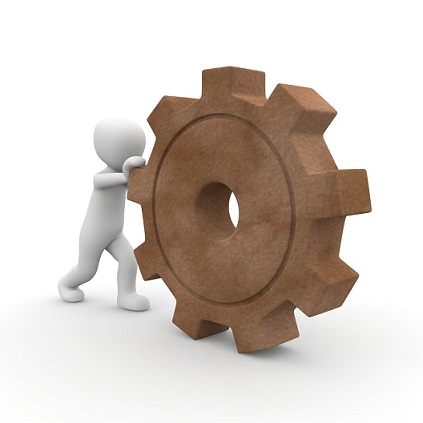 Chinese philosopher Lao Tzu:"Even a journey of a thousand miles begins with a single step."

Being an entrepreneur means that alongside the planning, practical actions must be taken for carrying out the venture. Therefore, entrepreneurs are proactive people.

Proactive education can also be imparted to children; they have to know that in order to achieve something, they must act.

Start Despite the Concern

There are concerns before the implementation of almost any idea, but despite the concern, the entrepreneur begins to act.

Many people refrain from advancing and implementing their ideas. These inhibitions can occur because of many reasons such as low self-esteem, disbelief in yourself, fear of failure, critical environment, etc.

However, entrepreneurs must start executing. As long as they are just thinking, planning, and talking about their idea, they are not entrepreneurs. Entrepreneurship expressed in action.

Anyone who is reluctant to take actions, and yet wants to get practical, is advised to follow the Japanese method named Kaizen. This method is defined in Robert Maurer's book as a "one small step to a big change." This method is for achieving greater sustained success using small and consistent steps.

Starting with little steps encourages doing, less threatening, and still takes us forward. Large organizations also study and use the Kaizen method when they make changes in the organization. It is similar to a situation where we are served food we never tasted; our first thought is: Is it tasty? Maybe not? And maybe yes? First, we taste it a little, and if it's delicious, we will keep eating. On the other hand, there is a possibility we won't even try to taste.

It's just like that in action taking: There is some concern, but if we start with a small step, we may experience success and move forward. If not, we may stop or look for alternative ways. But there will also be those people who stagnate, so there is no chance they will experience success. 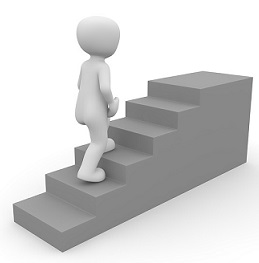 The well known successful band, The Beatles, started performing in a little nightclub in Germany. That success encouraged them to play in more clubs, and so gradually, with constant improvement, the band eventually reached its universally recognized status.

Start Despite the Difficulty 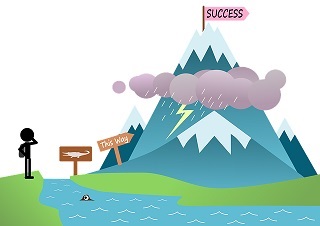 Almost all entrepreneurs experience difficulties at the beginning, but only those who keep going despite the challenges are reaching for success. Those that raise their hands as a sign of giving up will never reach there.

The first actions are as a lever to move forward. Like riding a bike, it's hard at first, especially without training wheels. It's easy to give up at this stage, but it is possible, despite the difficulties and the falls, to continue until you know how to ride. It is the same in different fields, such as playing musical instruments, sports, doing business, and so on.

When we see others who know how to ride a bike, play, etc. it seems to us that success comes to them easily, but they have trained and had difficulty at first, as they say, "No one was born knowing."

The Israeli song, "All Beginnings Are Tough" by Eitan Masuri, explains this matter well. Here's the chorus:

Those who still flinch can set a goal for themselves, and every day do at least one single act that will take them closer to that goal, such as setting up an appointment, making a phone call, sending out an email, talking to someone, writing an article, etc. These actions drive us from the conceptual stage to the implementation stage and, finally, to actualization. 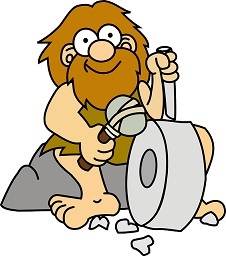 At a time when many changes are occurring, both business owners and employees need to be active and once in a while, reinvent themselves.

There are entire industries that are subject to significant transformations, which make businesses irrelevant unless they adjust themselves to the changes and to the changing environment. This adaptation requires an understanding of reality, the ability to plan, do, and take real action.

For example, the Best Buy chain store in the USA, which was on the verge of bankruptcy, has managed to become more efficient and adapt itself to a constantly evolving and competitive retail market.

The retail industry is one of many examples of the need for business owners to deal with the technological efficiency and advantage of the size, that characterize companies like Amazon.

Businesses that fail to evolve and deal with technological progress, changing customers' needs and preferences, and competition - will disappear.

This is also true for people in any profession. If we do not work on competitive advantage for ourselves, and if we do not adapt ourselves to the changes in the demand for skills, we will become irrelevant. Therefore, each of us, be it an entrepreneur or employee, must be practical, understand the environment in which we operate and evolve accordingly. 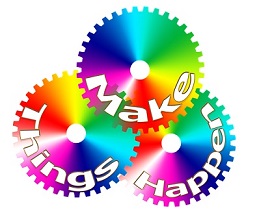 Entrepreneurial skills are required today for almost every professional.

Acquiring a profession alone is not enough today to succeed. We all have to be active in building our personal and professional reputation, achieving clients, and make the market resort to our authority services.

This is one of the challenges of the academic education system. A degree alone is not enough today for a graduate to successfully integrate into the job market, whether as an entrepreneur or as an employee.

There are educational institutions that have learned to combine entrepreneurship studies with academic and/or professional education. For example, those who have studied acting know that at least in the beginning, they must be active in calling the producers, agents, and people in the field. Besides, sometimes they need to press on them in purpose to be in their mind and get roles since the market supply is great, and that's why you have to stand out above everyone else.

As an Israeli actress said: "In the fourth year we were taught to initiate. Once a week, we made phone calls, invited people from the industry to shows - we pushed ourselves."