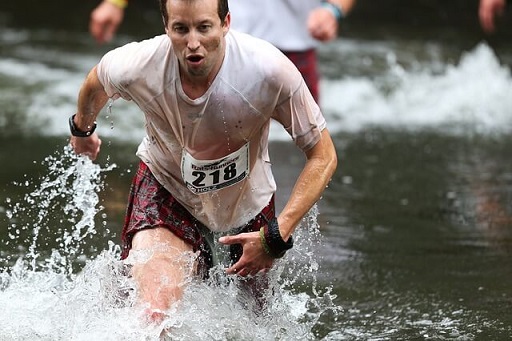 The Ability to Create Reality

Entrepreneurs are people who work to put ideas into practice. The drive to go through a process, which is usually not simple, stems from internal motivation, self-ambition. Such motivation is one of the characteristics of the entrepreneur.

Being an entrepreneur means taking responsibility for the situation and taking steps to change it.

This situation can be the personal reality of the entrepreneur or the reality of society in terms of economically / socially / technologically.

For this reason, many leaders are also kind of entrepreneurs and vice versa; entrepreneurs are the type of leaders. They have the ability to make a change and to take part in shaping their future and even their environment.

The ability to create reality begins with the ability to imagine a different reality and then to act for change.

The well-remembered leaders are those who have acted and succeeded in changing a given situation.

One of those leaders is Benjamin Ze'ev Hertzl, who said: "At Basel I founded the Jewish State," and led to a change in the situation of the Jewish people. 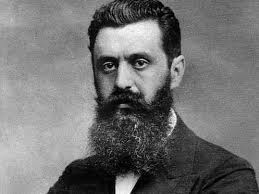 Entrepreneurship education, as part of the Entrepreneurship for Kids Program, aims to help students face difficulties and challenges through the ability to see things differently and come up with viable ideas that will lead to success.

Self-motivated people are an antithesis to people who wait for things to happen on their own. Dr. Seuss, in his book: "Oh The Places You'll Go," writes:

"You have brains in your head.

You have feet in your shoes

You can steer yourself

Any direction you choose.

You're on your own. And you know what you know.

And YOU are the guy who'll decide where to go."

Entrepreneurs understand this message and act according to it. 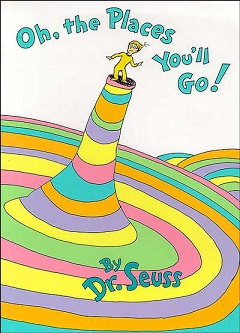 The Passion for Success

A person who has an inner desire to succeed in a particular domain can become an expert in that field. The passion will motivate him/her to learn, overcome obstacles, and move forward to success.

Despite all the efforts and risk-taking, success is not guaranteed, and there are many problems along the way. The entrepreneur's motivation and ability to persevere and overcome challenges from an inner drive will lead him/her to fulfill a dream and make it true.

Daniel Ramot, one of the founders of Via, an Israeli company that develops a smart and dynamic transportation system according to the passenger's needs, and operates in about 100 cities around the world, explained the motivation to work on this project as follows:

"What motivates us is the creation, to succeed in making a change, to build something meaningful that has an impact. We realized very quickly that it was a once-in-a-lifetime idea or project. It's not another one of those ideas that were already realized by other people. And if we ever want to do something like that, now it's our chance."

It was said about Mark Zuckerberg when he started setting up Facebook that, "He was just super driven and focused on building Facebook. Even back then, he talked about Facebook as being this thing that was going to be something that everyone in the world used."
Source: Interview with Kevin Systrom, co-founder of Instagram.


Shon Tal, the founder of the Israeli Yad 2 (Second hand) website, said in an interview to the Globes newspaper, about the desire for success: "The first period of activity was the hardest of my life. A year before launching the site, I started working on it, and in the first two years of the establishment, I didn't sleep at night. I woke up four times a night, working on the computer, the management, and the systems we built."

How to Create Motivation?


The desire to create inner motivation in children and people comes up from time to time.

There're different methods, and in fact, it seems that there is no one right method that is suitable for everyone.

Nevertheless, researches have proven that there's a need for a process that accompanies by progression and successes for one to have inner motivation.

Every little success motivates us to try and move on to the next challenge. These challenges can be minimal and supposedly maybe not significant, but they encourage us to keep and act, and continue to try, out of a desire to succeed again.

In fact, if we think about it, we understand that children and also many adults love to play video games. One of the reasons for that is that the games are based on stages. The first stages are relatively easy, and each time we go up a level, we get a sense of success and are ready for the next one.

Jeff Haden studied what motivates people and summed up his conclusions in his book The Motivation Myth. Actually, Haden also found that motivation comes from small successes, making us feel delighted and encouraging us to keep going.

On the other hand, if we play a game and fail to move on to the next stage, we despair and abandon it.

This sense can also be implemented in our daily life and make children and people motivated.

After a certain point, the desire to succeed becomes inner-self and stems from the sense of self-confidence built up over time, thus creating internal motivation.