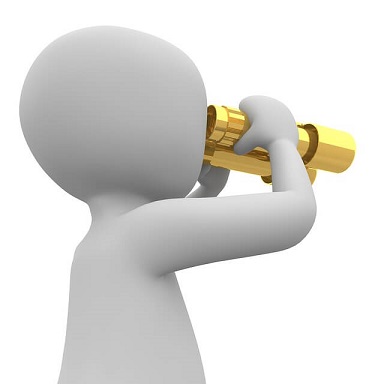 Abraham Lincoln: "If we could first know where we are, and whither we are tending, we could then better judge what to do, and how to do it."

Why Set a Vision?


The importance of defining the vision can be learned from the Bible. Proverbs, chapter 29, verse 18, says: "When there is no vision, the people perish."

The entrepreneur defines his purpose - a super goal.

Defining a vision is critical for the success of a venture because the vision serves as a lighthouse to point the entrepreneurs and his or her partners on the right way, where they should go, and what will be considered a success.

Entrepreneurs, who work to implement an idea for a venture, get a lot of advice from those around them, and encounter various possibilities and opportunities. These factors may distract the entrepreneurs from the goal and cause them to move from one subject to the other, and ultimately, not achieve even one meaningful goal. 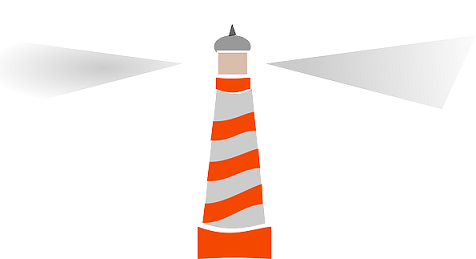 Anyone can set a vision for themselves, and preferably more than one vision, when each vision is in a different area. For example, a family vision, professional goals, a vision in the social field, and so on.

Defining a vision adds meaning to our lives and helps us to focus and achieve goals and objectives.

The vision should be meaningful, as well as both challenging and achievable since a significant purpose precedes success.

Here is a simple way that can help you define a vision:

Close your eyes and imagine yourself three to five years ahead. How do you see yourselves? What have you achieved in the various fields of your life? If you have vision and aspirations, imagine how you will feel in a few years, assuming you have met them.

This method makes the aspirations more tangible and gives us the feeling that we can achieve our goals.

Companies usually set a supreme goal. This is essential in motivating employees to realize this primary goal because the supreme ambition makes it clear to everyone what the organization's aims and what its ambition is.

Watch Cameron Herold's lecture at TEDxVancouver on the subject of the vision.

Despite what was said above, you don't need to wait until you have a vision to start working. If there is a field that interests and excites you, immerse yourself in it. At the same time, be attentive to recognizing opportunities.

Usually, the combinations of these two factors will help you find your destiny, give society value, and then accumulate a vision.

If you don't have a vision, and you wait and do not progress and work, you may find yourself wasting valuable time and unable to express your abilities.

The Entrepreneurship for Kids Program, which is taught in dozens of schools in Israel and the world, began by taking action, and not from a vision.

Galit Zamler explains: "I simply started teaching entrepreneurship in my son's school, discovered I love the field very much, and that I bring lots of value to the students, and the vision was defined later."

Google began without a vision, as well. The following is a quote by Larry Page, one of the co-founders. (Taken from the book "Success" edited by Gena Pincott, published by Matar)

"In my opinion, part of the reason for our success is that we didn't want to start a business in the first place.

We conducted research at Stanford University. Google, more or less, grew out of that, and we didn't even mean to build a search engine in the beginning.

We had an interest in the internet and data-mining, and eventually, we came up with search technology, we realized it was very good, and then we built the search engine.

Then we told our friends and our professors. Pretty fast, more than 10,000 people used it daily."

Examples of Visions of Countries, Individuals, and Companies:


The vision for the establishment of the State of Israel: "A Home for the Jewish People."

This vision is presented in Module 3 of the Entrepreneurship for Kids Program, as one of the examples to indicate the importance of defining a substantial vision.

The Vision of the Entrepreneurship for Kids Program

Galit Zamler defined the vision of the EFK Program like this:

"To enable as many children in the world as possible, regardless of their academic achievements and/or socioeconomic backgrounds, to acquire skills for success in life through enjoyable and experiential learning of all stages of the entrepreneurial process."


Omri Caspi, the first Israeli player in the N.B.A, said:

"I have dreamed of N.B.A since age zero." This dream served as a compass, and Omri directed himself to make this dream come true.

In 1975, Bill Gates, the founder of Microsoft, defined the vision for his company: "A computer in every office and every home."

Today we accept this reality for granted, but in the past, it was a utopian dream.

In 2015, under Satya Nadella's leadership, Microsoft defined its new vision: "Our mission is to empower every person and organization on the planet to achieve more."

"Google's mission is to organize the world's information and make it universally accessible and useful." 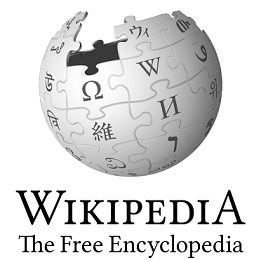 Wikipedia mission: "To build the most accessible and comprehensive source of free knowledge in the world."

Wikipedia delivers free knowledge to people, by people, in hundreds of languages around our planet.

Jimmy Wales, the founder, explained their vision: "Imagine a world in which every single person on the planet is given free access to the sum of all human knowledge. That's what we're doing."

Watch Jimmy's lecture at Ted: The birth of Wikipedia 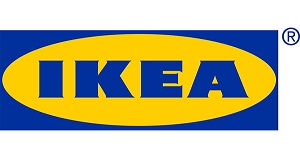 Ikea's goal is to "create a better everyday life for many people."

The company fulfills its vision by offering a wide range of well designed and useful furniture products at low prices so that as many people as possible can purchase them. 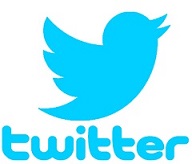 In the beginning, even before Twitter was actually founded, one of its founders defined his ambitions, which were actually the basis for the company's vision as defined later: "One day, all the celebrities in the world will use it, and bands are going to use this to communicate with their fans."

Twitter's official vision statement was defined as follows: "Our mission: To give everyone the power to create and share ideas and information instantly, without barriers."

Realizing the Vision Despite the Difficulties


Sometimes it seems easy to set a goal, but a dream without the tireless activity to achieve it will remain a dream.

A mission is not defined as a vision if it is not significant, and being meaningful makes it inevitably hard to get - and here is the challenge that the entrepreneur faces.


Example of a project fulfills the vision in spite of difficulties:

Arava Power Company goal: "Arava Power Company aims to be the leading supplier of electricity from solar energy in Israel. Partnering with Kibbutzim and Moshavim, the company intends to produce 1000 megawatts of solar power by 2020."

Kibbutz Ketura inaugurated the first solar field in Israel. Ostensibly, setting up a solar field in Israel - a sunny country - sounds like a promising venture. However, John Cohen, CEO of Arava Power, explained that as a pioneer in this field, he still faces many difficulties in the realization of his great ambition.

Indeed, the difficulties in setting up the solar farm were and still are many and varied. They are mostly bureaucratic: Approval from government agencies, endless meetings with the IEC, the licensing process, and more.

Despite all that, the project was carried out, and they inaugurated the first solar field in Israel.


The ability to cope with the difficulties is what leads the entrepreneur to the long-awaited moment of inaugurating the place.

When to Update a Vision? 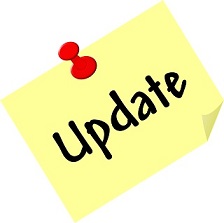 If the vision is the compass pointing to the direction the company is heading towards, then the question arises - when do you update a vision?

A vision is meant to define the company's intentions for some years, but once the vision has been realized, the company needs to "reinvent" itself and come up with a new, meaningful, and challenging vision.

You update the vision according to technological advancements, environmental and social changes, etc. And the vision must adapt to the changing reality.

Often the company changes its vision after better understanding the market in which it operates and finding more meaningful growth directions.

A company that realized its vision and hasn't updated it will die down very quickly, as demonstrated by companies like Kodak, Blockbuster, Nokia, Blackberry, and others.

There's no time for resting on laurels; you must move forward into the future.

Waze, for example, succeeded in becoming the most popular real-time navigation system in many countries around the world. Now, it's aspiring to become a company that helps people find a shared ride through carpooling, thus reducing the congestion on the roads.

As mentioned above, Microsoft's vision has been updated a very long time ago, and as of today is broadly defined as: "Empower every person and every organization on the planet to achieve more."

The Vision and the Plan 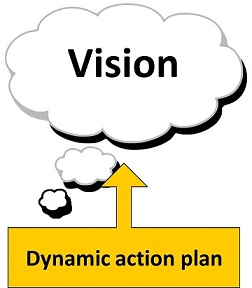 While we define the vision for the long term, so it's clear to us what we want to achieve, a plan is ever-changing and dynamic.

Each startup must have a strategic work plan. Still, it's also essential to be attentive to the conditions in which we are operating in, to the changes that are happening within and around us to match the plan and the strategic, so eventually they will accomplish the vision.

Working alongside a definite plan, often one that was prepared in advance by external specialists, can harm and even lead to the failure of the project.

The founders of the SpaceIL project explained that they had the vision to land an Israeli spaceship on the moon, but if they had worked according to an organized work plan, they probably wouldn't have managed to launch such a spacecraft. Many unforsaken factors in the process went on for a couple of years, and that needed the entrepreneurs to have a flexible mind, creativity, courage, and making changes and adjustments.